The European Brown hare share the order Lagomorpha with the rabbit, but is physically larger and has black-tipped ears and longer legs. Both were introduced from the United Kingdom to Australia by early settlers for sport and recreational hunting. Hares live above ground in ‘forms’ or ‘scrapes’ and in their native habitat in the UK and Europe they are at the point of extinction. This is due to European Brown Hare Syndrome Virus (like rabbit calici but hare specific) and generations of hunting pressure.

The hare’s geographical limits in Australia are limited to the South East of the continent and Tasmania. Individual range is 5-50 hectares (rabbit is 5 hectares). The hare is very mobile and will range far to seek out the ‘best’ food sources.

Hares are widespread throughout SE Qld and have become a major nuisance to gardeners, greenkeepers and farmers 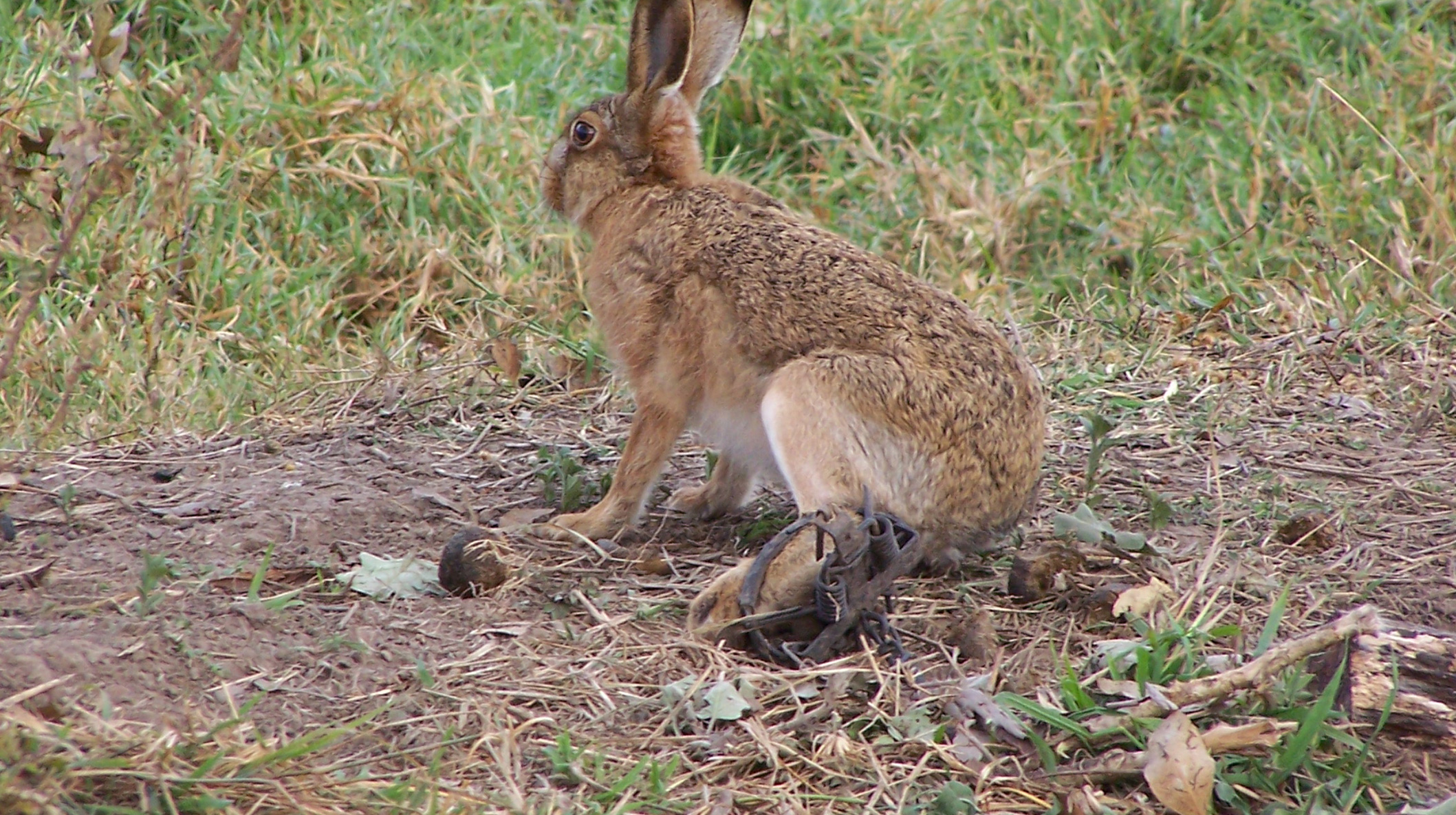 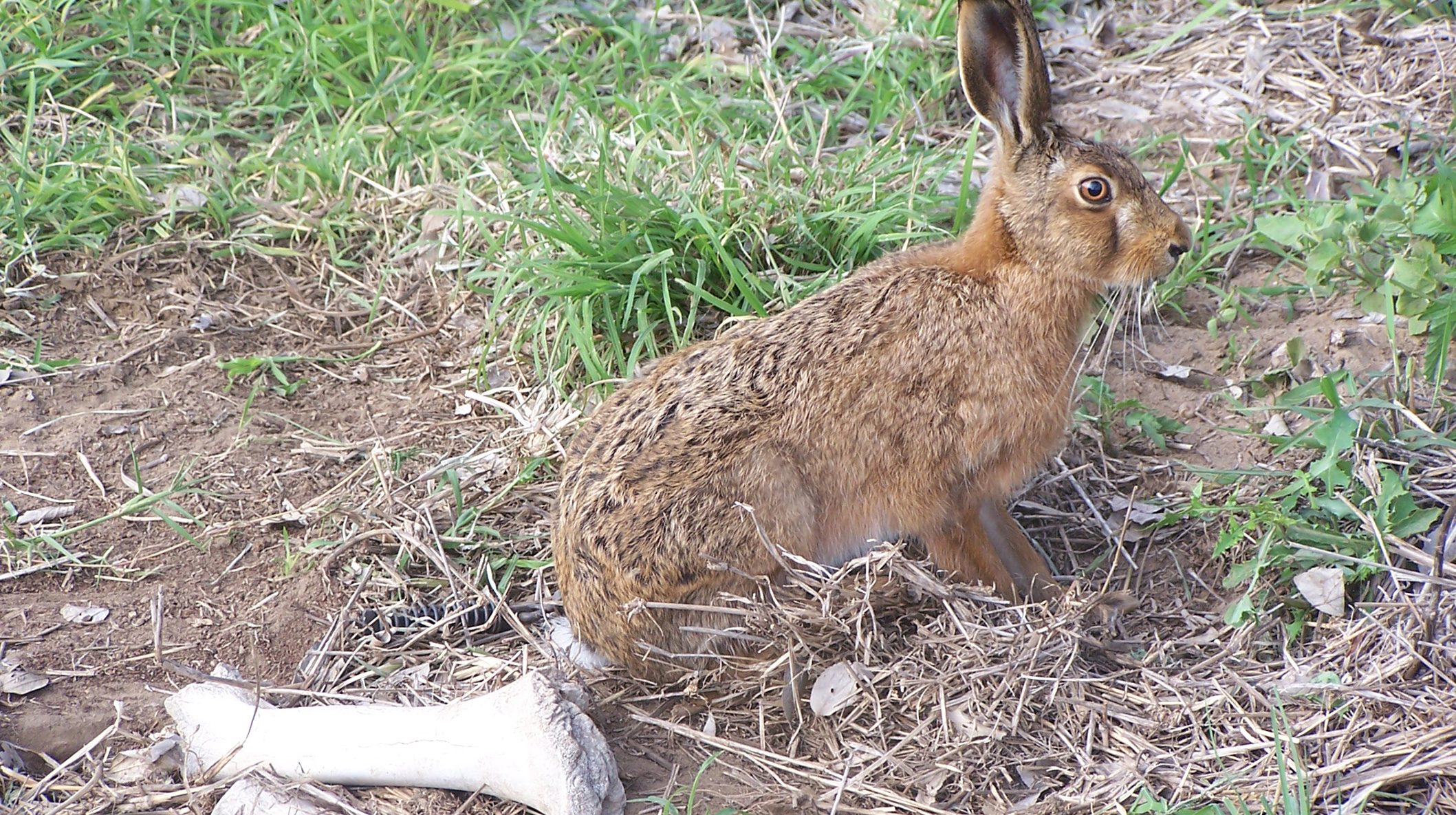 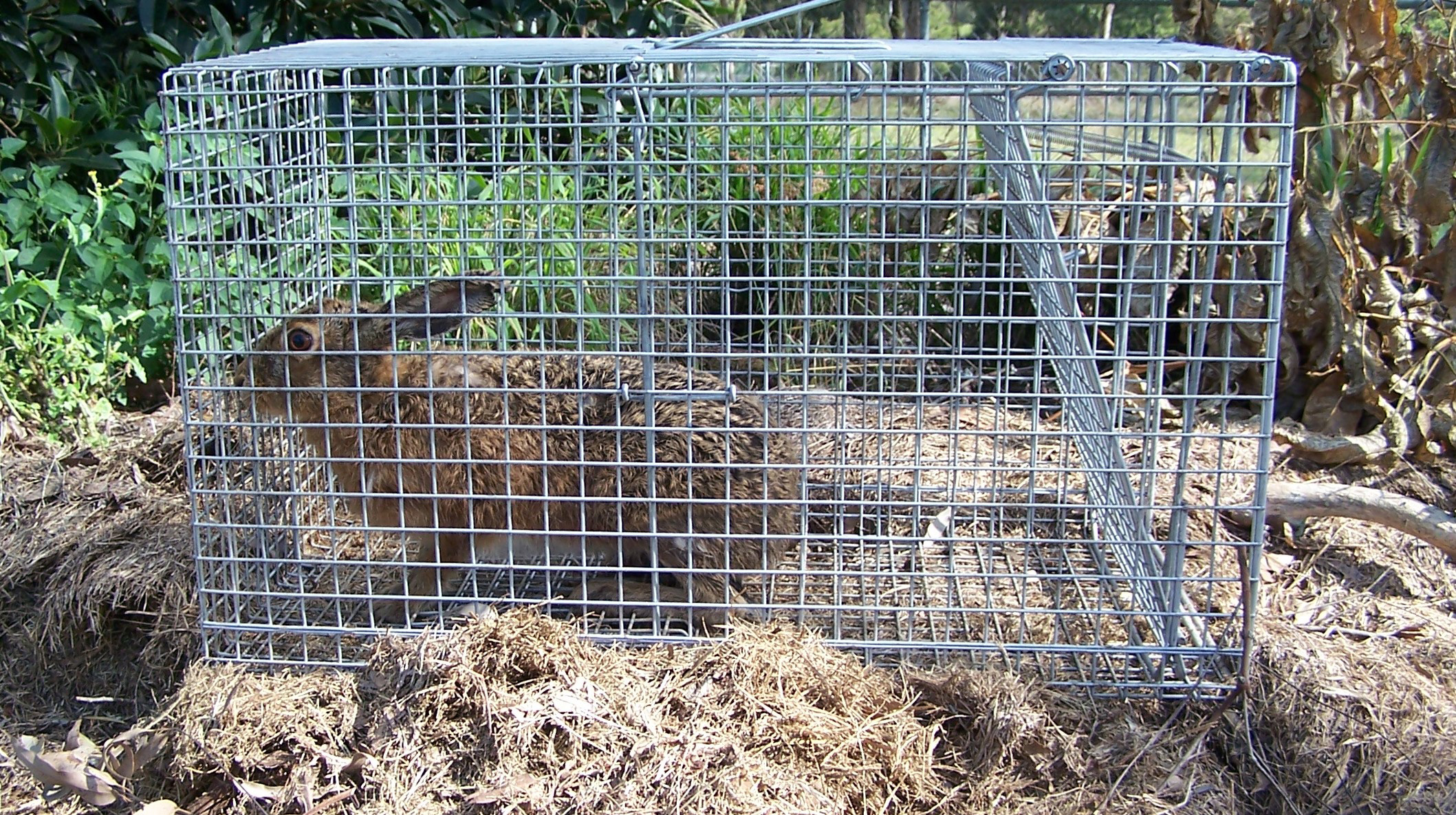